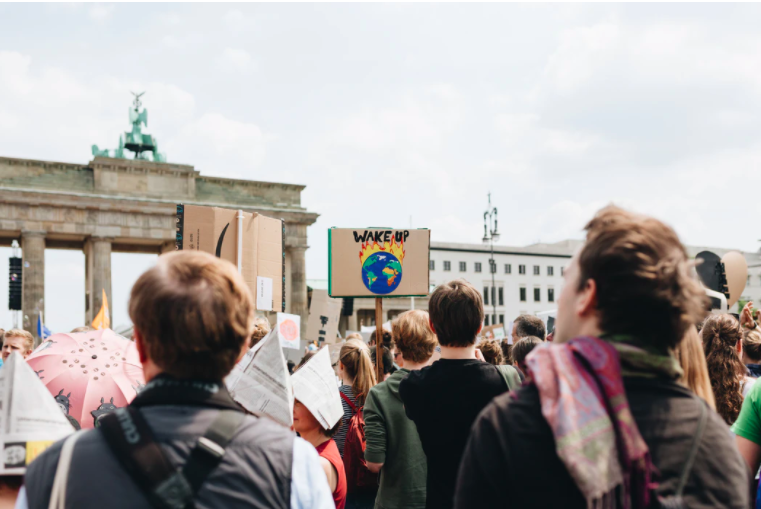 What can activist brands learn from activist grassroots movements?

That’s the question I was asking myself in 2018 when I joined an environmental movement while working together with an activist brand. Why does it matter? As brand activism is a rather new phenomenon, the topic is still subject to early research. Social and environmental activism, on the other side, has a decade-long history with movements evolving along both their failures and best practices, learning from each other while getting better, more effective and root-cause-oriented in their organization. Most of these learnings are not yet tapped into by activist brands which is why there’s much potential left untapped.

Here are my top 5 lessons.

1. Have a theory of change

Patagonia, a company with a decade-long experience in brand activism is following a consistent strategy for years. The company supports grassroots groups working to find solutions in the areas of land, water, climate, communities, and biodiversity. For the big part, Patagonia engages in indirect activism, believing “the most direct path to real change is through grassroots momentum”. That is an important note as it shows they have a theory of change and concluded they can make a bigger impact in supporting grassroots groups than engaging in activism directly. Patagonia’s strategy is also a great example of how to raise awareness for their brand – which is connected to a commercial interest – while doubling down on impact. 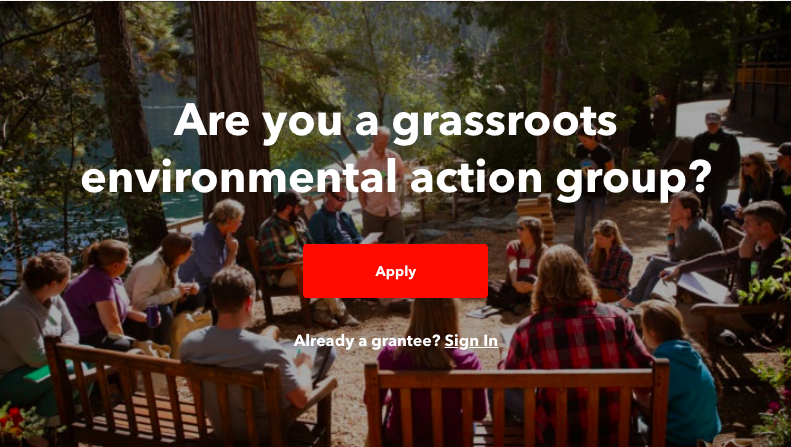 Every grassroots movement has a set of demands. The demands are the guidelines for action and are a reflection of the theory of change towards the desired vision. As an example, Fridays For Future demands [1] to:

If the demands are not clear, it can appear as brands making a ruckus for the sake of making a ruckus. Brands that launched campaigns based on clear demands have also achieved substantial outcomes not only in terms of brand awareness but of specific impact they pursued. Examples include Oatly (“Make CO2 labelling of food law”), Ben & Jerry (“Evacuate Camp Moria Now”) and The Female Company (“Reduce the tampon tax”).

Building a movement is an essential part of any grassroots movement. It is critical because it reflects the urgency of a matter. The more people take the streets the more a matter appears to be important. I only know a bunch of activist brands who considered this factor strategically. The one that did, gained immense momentum and had determining leverage to turn demands into impact. When building a movement, brands have the support of thousands of people joining an action, be it signing a petition, filling a stadium or taking the streets. Movement means visibility means (brand) awareness.

Oatly managed to mobilize 57.000 people to sign their petition and Ben & Jerry’s helped 145.000 people to use their social action tool in order to send a letter to local politicians to demand to #LeaveNoOneBehind. [2] 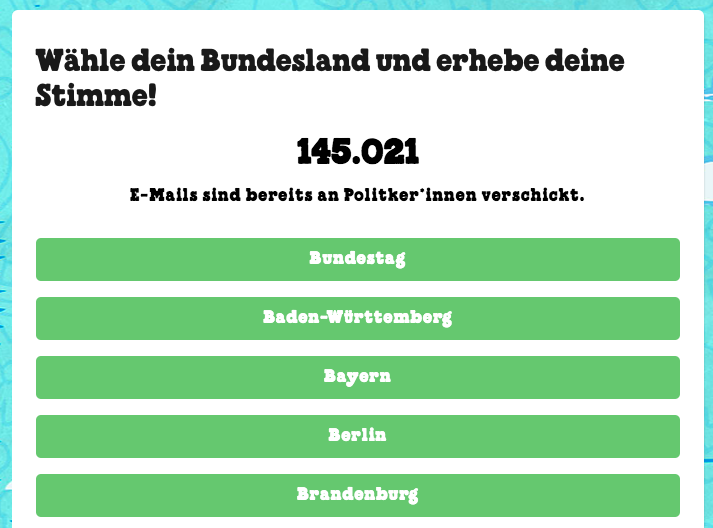 4. Keep the entry barrier as low as possible

When building a movement, organizers want to make sure that the entry barrier to join a movement is as low as possible. People are naturally curious and supportive, so if both are catered to, there’s a chance you can win people to make a move. In general, the minimum requirement is to just “show up”. In the context of brand activism this translates into “participation with just a few clicks”. Signing a petition, buying a ticket or emailing a letter all can be done within seconds.

5. Your competitor is not your enemy

This is a more personal insight. When I joined an environmental movement I wondered why it was so hard to coordinate action with other movements. Yes, demands were different but seeing the big picture, we all have the same vision: creating a just future for all. Often, we got caught up in details and attempts to join forces dispersed into hour-long debates. Sometimes it was “the other” movement that was reluctant to join us. Then there were times where public bashing and shaming took place with the only consequence that it weakened everybody’s morale.

Ultimately, no form of activism will ever be as impactful as long as we do not entertain the idea that “the other” could be our ally. The question is “who is the enemy?”. Because it’s likely we are trying to change systems and not people (in corporations). To change systems, we need the other.

A few months back an impact-driven startup pointed the finger at big corporations while displaying their product prominently as to say “look, you’re bad, we are doing it better”. The message was conveyed via a comprehensive out-of-home campaign and gained broad media attention. All in all, it can be considered a successful brand activism campaign. But was it really?

Again, who is the enemy?

Both experiences show that activism has many faces. It can come with the best intentions but fails when it comes as a means to highlight one self (“we are better”, “our product”) instead of the cause. It’s a thin line and we are not always able to distinguish.

I believe, activism is a powerful means to create awareness. This we can all agree on. I believe asking ourselves the right questions will ensure awareness is turned into impact.